You Can Make it Happen 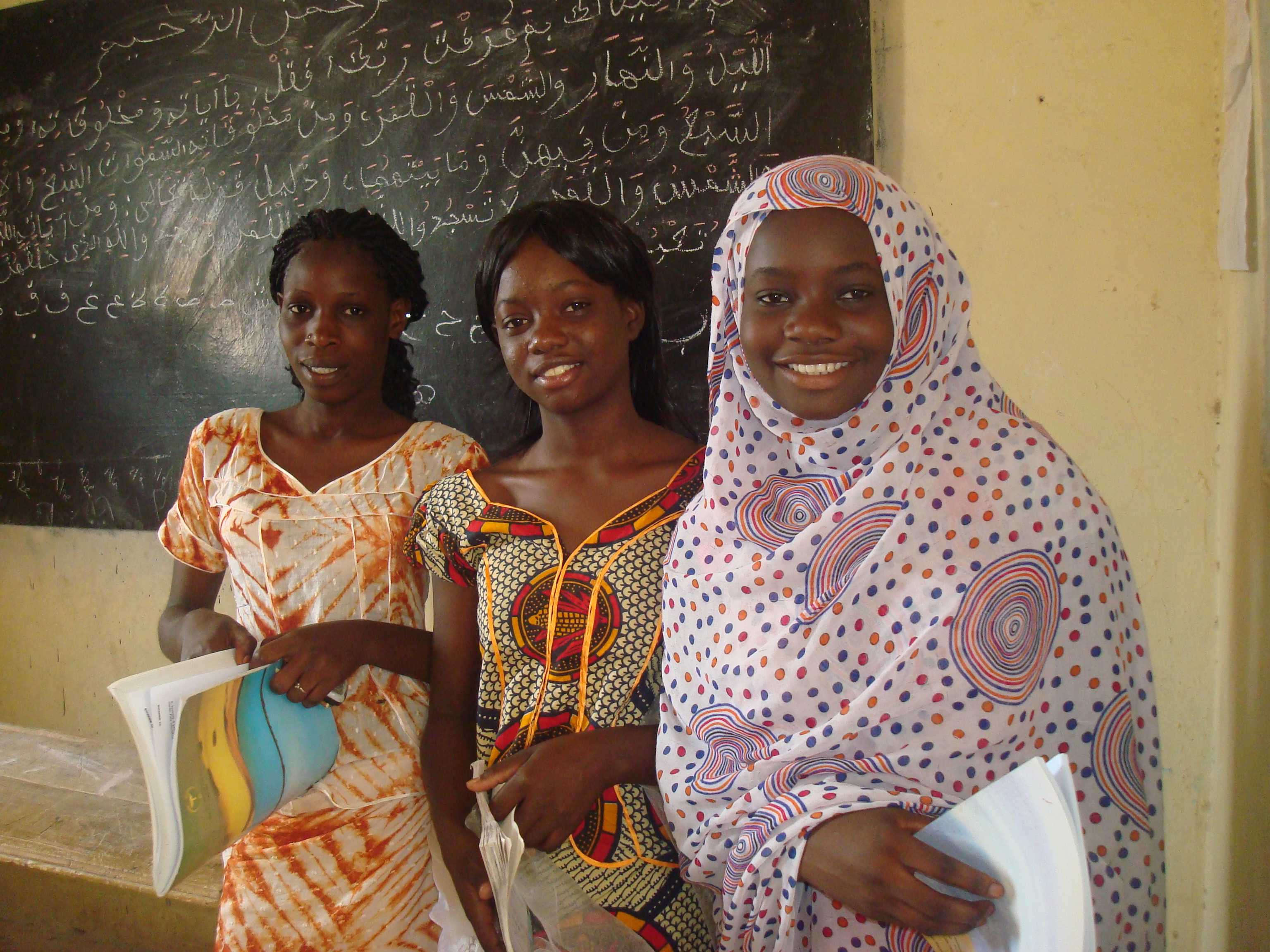 We have a long waiting list of girls excited about the possibility of going to school this fall, but who lack the funds to do so.

A donation of $200 provides a scholarship to send a girl to school for one year. Sponsors will receive a profile of the girl they sponsor and information about her progress over the year in school.

Groups can also gather money to sponsor a girl. We have had a book club and church groups sponsor girls. A book club with 10 people just needs $20 per person to send a girl to school.

Send a girl to school!

Another great video about the importance of supporting girls’ education from Girl Effect:

“When you put all of the girls in the world in school and you give all the young women access to the labor market, it’s the number one thing you can do, that is supported morally across all cultures, to slow population growth and increase income. Empowering women. It’s no accident that Rwanda has quadrupled its per capita income in the last ten years, coming out of that genocide, and has the only parliament in the world that’s majority female and women have total access to the economic and political life of the country.”

You can watch the whole interview, including his discussion of the Clinton Global Initiative that Coumba will participating in, here.

Coumba Dieng, director of Girls to School partner organization Amenons Nos Filles a l’Ecole has been invited to attend the Clinton Global Initiative.  The Clinton Global Initiative has kindly offered to pay her travel expenses and to wave the event $20,000 fee.  At the event Coumba will be presenting the commitment of Girls to School and ANFE to expand their efforts at providing girls in Mauritania educational oppurtunity. This is a last minute invitation so we will be working hard to get her Visa and travel plans made quickly.

Update: Coumba has recieved her visa and will arriving in New York on September 20.  A week later she will travel to Kansas City to meet with Girls to School and fundraising events here.

NY Times: “Why women’s rights are the cause of our times”

An entire issue of the NY Times magazine was dedication to women’s rights. You can read the main article here.

“In many poor countries, the greatest unexploited resource isn’t oil fields or veins of gold; it is the women and girls who aren’t educated and never become a major presence in the formal economy. With education and with help starting businesses, impoverished women can earn money and support their countries as well as their families. They represent perhaps the best hope for fighting global poverty.”